DEONTAY WILDER’s trainer has bizarrely claimed that his fighter’s “heavy” ring walk outfit could have been behind his disappointing performance against Tyson Fury.

Wilder went down via a TKO in the seventh round as his corner threw in the towel in the face of a barrage of blows from Fury.

Wilder’s legs looked to have gone early on in the fight and trainer Jay Deas hinted the weight of his jewellery-encrusted costume could have slowed him down during the contest.

Fury vs Wilder LATEST: All the reaction after Gypsy King brutally destroys American

Speaking to Boxing Social, he said: “His legs didn’t look great to me early on. I didn’t think his legs look like they normally look.

“I know he came to the ring in the outfit, which was very heavy. I don’t know if that had anything to do with it.

“Tyson’s a lot of weight to be putting on you as well.

“I don’t know all the answers yet but once I see the film, I’ll know more.”

The Bronze Bomber is renowned for his exuberant ring walk attire and fans were even comparing the American fighter to Lord of the Rings villain Sauron.

Wilder strolled to the ring clad head to toe in a £31,000 shimmering black suit which resembled body armour, complete with a black mask, crown and glowing red eyes.

The American fighter says he wears masks to help him transform into his alter ego the Bronze Bomber.

Wilder said: “Putting the mask on is like a blocker, I zone in. The mask is everything for me.”

Boxing fans joked that Wilder had come as Sauron but his outfit was actually a tribute as part of Black History Month.

Lmao wow i thought i read all the excuses on twitter then i saw this interview with Wilders trainer Jay Deas, this man really out here blaming Wilders entrance outfit for being to heavy 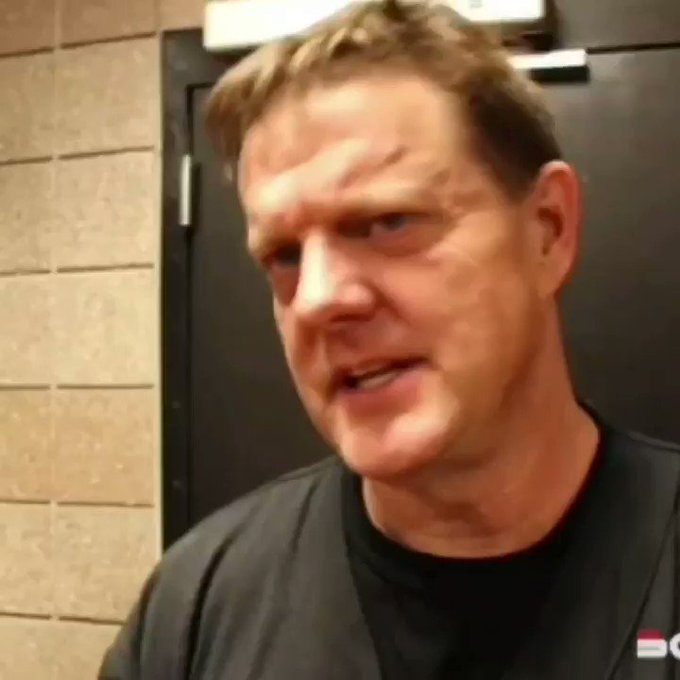 287 people are talking about this 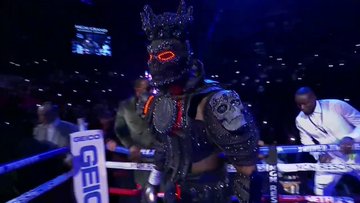 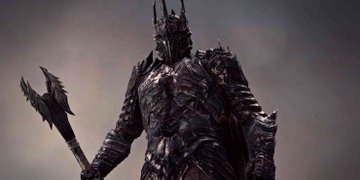 See grant aka gunslack’s other Tweets

Before the fight, Wilder said: “Along with the music it’s going to be a big tribute to a lot of the men and women that paved the way for us, this is Black History Month, and I am just going to be paying tribute to that.

“I hope a lot of people take away this event and a lot of what we are doing, and witness greatness.

“Spending money on these costumes and stuff, whether it’s [$10K to $40K], I know they’re going to turn to millions.”

Newspaper is your news, entertainment, music fashion website. We provide you with the latest breaking news and videos straight from the entertainment industry.