Arsenal manager Mikel Arteta is self-isolating after also testing positive for the virus.

The Premier League will hold “an emergency club meeting” on Friday to discuss future fixtures.

BBC Sport understands one possible outcome is that the league is suspended for two weekends until the scheduled international break later this month, but abandonment of the season is unlikely at this stage.

All clubs must be in agreement for any action to be taken and government officials are also being kept informed.

The EFL’s board is meeting on Friday to make a decision on this weekend’s fixtures and beyond, and is likely to follow the Premier League’s decision.

Chelsea say Hudson-Odoi “displayed symptoms similar to a mild cold on Monday morning” and stayed away from the the training ground.

The club added that the player is “doing well and looking forward to returning to the training ground as soon as it is possible”.

On Friday, the 19-year-old tweeted a video where he said: “As you may be aware I had the virus for the last couple of days which I have recovered from.

“I am following the health guidelines and self-isolating myself from everybody for the week. I hope to see everybody soon and hopefully will be back on the pitch very soon.”

Official advice from Public Health England is that most people will no longer be likely to transmit the virus seven days after the onset of symptoms. However people who have had contact with a confirmed case but not yet displayed symptoms should self-isolate for 14 days.

The Gunners have closed their training ground and club staff who had recent contact with Arteta will also self-isolate.

“This is really disappointing,” said Spaniard Arteta, 37. “I took the test after feeling poorly. I will be at work as soon as I’m allowed.”

Arsenal say they expect a “significant number of people” will self-isolate, including the “full first-team squad”.

The club were due to face Brighton in the Premier League at Amex Stadium on Saturday (15:00 GMT) but Brighton released a statement shortly after confirmation of Arteta’s positive test, announcing that the game had been called off.

BBC Sport understands all 20 Premier League clubs want to decide on a unified strategy, and one of the possible options that will be discussed at the meeting is postponing the rest of this weekend’s scheduled fixtures.

Thank you for all your good wishes, as I said in the video I’m feeling good and hope to see you all soon!! 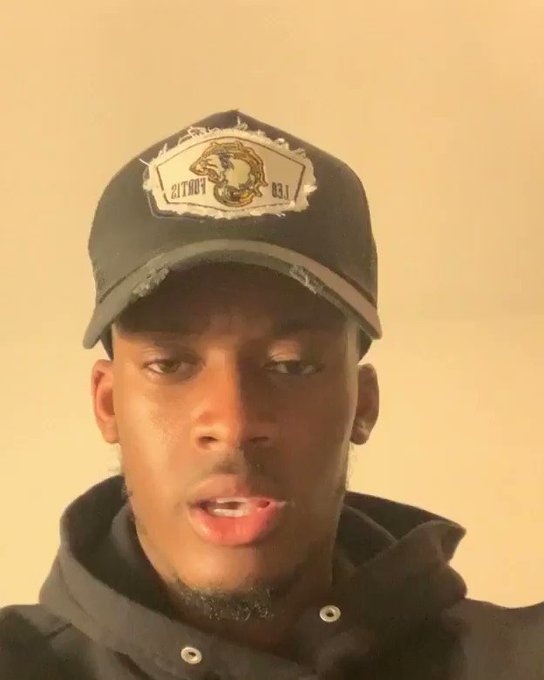 “The health of our people and the wider public is our priority and that is where our focus is,” said Arsenal managing director Vinai Venkatesham.

“We are in active dialogue with all the relevant people to manage this situation appropriately, and we look forward to getting back to training and playing as soon as medical advice allows.”

Arsenal said Marinakis, 52, met a number of their players when the Gunners hosted the Greek side in a Europa League match two weeks ago.

The club said no players or staff would be tested for coronavirus.

Manchester City defender Benjamin Mendy is self-isolating as a precaution after a member of his family was admitted to hospital displaying symptoms of coronavirus.

How things unfolded on Thursday

The Premier League now appears to be edging closer to an unprecedented suspension.

For several days now senior officials have privately believed matches would soon have to be played closed doors with preparations made to do so. Despite mounting criticism for carrying on as normal and being so out of step with other competitions around the world, the Premier League agreed to follow government policy.

But with several clubs now directly affected by the outbreak the integrity of the league is clearly in jeopardy. So what happens next?

Both the Premier League and EFL are desperate to get their remaining matches played.

If Euro 2020 is postponed by Uefa for a year on Tuesday, space could perhaps be created in the calendar for any delayed matches to be played, and a case could be made to government to pause the Premier League and EFL seasons for several weeks.

That would at least avert the threat of legal action from clubs claiming they have been denied promotion or European qualification.

Atlético Madrid to sell Partey and three others to survive coronavirus...